Cookbooks & Tea cups–A collection of the museum’s cookbook collection and loaned cookbooks gives a brief look into various types of cookbooks dating as early as 1936 to the 2000s.  Tea cups are on loan from Mary Hursh.

Hats–The museum’s hat collection continues to grow, and we are constantly changing them around. Hats range from the late 1800s to the 1950s.

*Prehistoric Beasts–Come in to see some of the prehistoric beasts that may have roamed our area throughout geologic history.  We have many artifacts from the museum’s collection mingled throughout the display including mammoth, mastodon, ancient camel, and ancient whale teeth, along with some plant and sea life fossils.

*Mier Car–Sheldon Harkless, in 1905, designed the horse-less carriage that would turn into the Mier, then sold the designs to the Ligonier Carriage Company.  In 1906, LCC started rolling out the Mier Horseless Carriage.  It is estimated that the first year the company manufactured somewhere around 10 of these automobiles, and continued to manufacture similar models until the 1910s.  Our Mier is one of only two known to still exist from the original manufacturing run.

*Military–The museum is proud to be home to a collection of military memorabilia dating back to the Civil War.

*Businesses–We have a wide variety of memorabilia from past businesses throughout the Syracuse-Wawasee area. 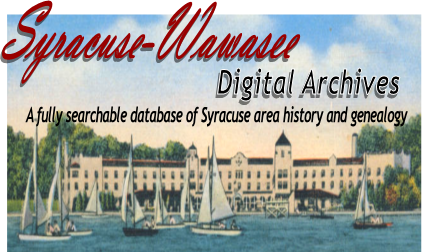 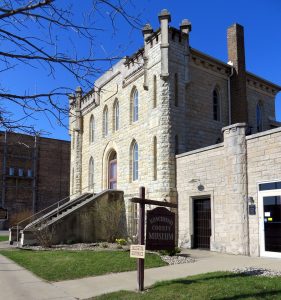